The Name of God

I asked my students this past week if they knew the meaning of their name. Some did, but many did not.

So, I wrote some names on the board along with their meanings. The kids were interested, especially since some of their names were on the board: 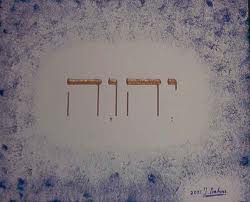 It was fun to see them realize that names have meaning. Some students knew the origin of their names: family members, special family friends, movies, songs, etc.

But very few knew the meaning.

I took a class a while back about the names of God that are listed in the Bible. It was very encouraging to discover His names and their meanings.

Is it no wonder that we, His creation, desire to be named something special? We were created in His image.

I spent the last few weeks praying that God's name would be set a part as holy by all His saints.

I acknowledged that His name a lone is worthy of our praise and adoration. No other name in heaven or on earth deserves such glory. 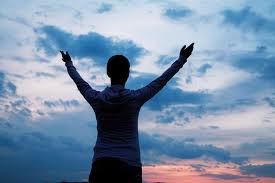 Want an amazing worship experience in your prayer time this week?

Begin by praising God's holy name. Ask that His name be set apart, sanctified, on earth by every living thing. Pray that His name would not be slandered or used as a curse word. Pray that His saints, all believers who call upon His name, would set it a part as holy.

You will experience that feeling of His holy presence as you pray.

Jesus taught us to pray this way for a reason....

We all know the scene. We've seen it a hundred times on the screen or inside our heads when reading a book:


The final showdown is that moment in the story when the main character faces his or her antagonist. That antagonist can be the most evil wizard ever, cancer, a tornado, a family member, or even themselves.

But at some point in the story, the two must face off or the reader/viewer will be very disappointed. 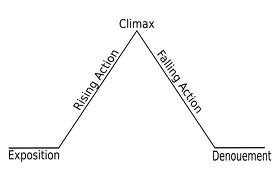 Imagine the Harry Potter series ending without Harry and Voldemort facing off. From book one, the reader is told that the two must meet. So, if they never did, the story would have fallen flat. 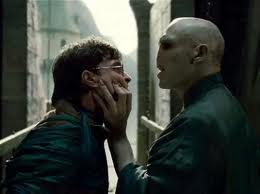 In the movie, Twister, the main character played by Helen Hunt is tormented by the thought of a tornado wiping out a town. Why? She lost her family to a tornado. So she spends the entire movie hunting down that elusive F5 tornado. At the end of the movie, if she never faced one, the viewers would have been very disappointed. 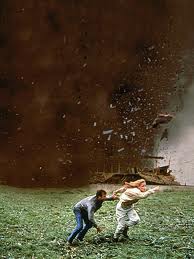 In my book series, The Dragon Forest, we have the antagonist Lord Bedlam causing trouble for King Alexander. Prince Peter is told he must be the one to save the kingdom. This means that at some point in the trilogy, Peter must face Lord Bedlam in a final showdown. 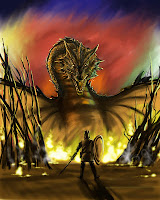 Why is the Climax so important in a story? 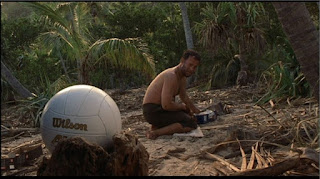 One of my students asked, "Why does the Crisis Point and Climax always have to be so dramatic? Why does someone have to die or get injured or something like that?"

I explained to her that not all Crisis Points or Climaxes have to be so dramatic. Then I went on to remind them of the movie Castaway with Tom Hanks.

What was the Crisis Point in that story?  No one was killed. No one was dismembered.

The Crisis Point for our character was the loss of his friend: Wilson, the volleyball.

No big deal for the viewer, however, that loss was devastating to the character. Wilson had been his friend for 4 years on that island! To lose him in the ocean caused Chuck to give up on life.

The Climax of Castaway didn't involved Chuck fighting anyone, but he did have to face off with his conflict:

So, we see Chuck having to say goodbye to his long lost love, Kelly. Her memory was what helped him stay alive on that island, but he realized he was no longer the same person and neither was she.

See? Climaxes don't have to be that BIG final battle scene between good and evil.

But there must be a Climax to the story where the character finally faces that conflict:

That's life, after all. 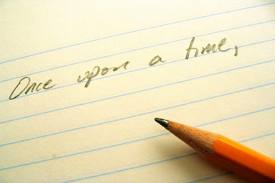 What conflict will your character deal with in your story?

Sometimes a story has two forms of conflict like in Twister. The main character is facing nature, plus herself.

Knowing the conflict(s) in your story will help you write that Climax scene of your story. You should be able to tell someone what that scene will look like even before you write it. That's how important it is to your story.

That Climactic scene is what makes a reader want to read your book!

So, have fun with it. Decide who will win and who will lose. It's your creation...so be creative!

Your turn: What is the conflict of your current work in progress? How did you come up with that storyline?

Posted by Ruth Douthitt at 8:43 AM No comments: 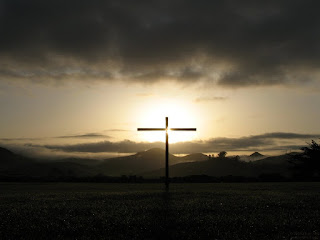 "For the message of the cross is foolishness to those who are perishing, but to us who are being saved it is the power of God."  1 Corinthians 1:18

I believe in a risen Lord.

I believe He died on the cross 2,000 years ago then rose from the dead.

I know He lives today.

How crazy is that?

Yes, I can see how someone outside the faith would see those statements as absolutely insane.

And God knew this.

He even included non-believers in His word:

Therefore, to you who believe, He is precious; but to those who are disobedient,

"The stone which the builders rejected has become the chief cornerstone, and a stone of stumbling, a rock of offense."

They stumble, being disobedient to the word, to which they also were appointed."


God speaks to both believers and non-believers. He knows His story is absolutely insane to those who do not see Him.

To those who do not believe. 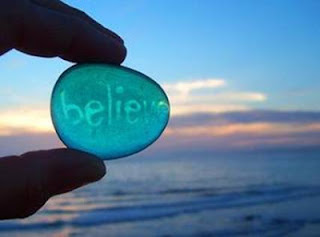 I grew up believing in the risen Christ. There is not a time in my memory when I didn't believe. So, I respect and admire those who came to Jesus as adults after living a life of disbelief.

They once saw the cross as foolishness.

Now they see it as precious. 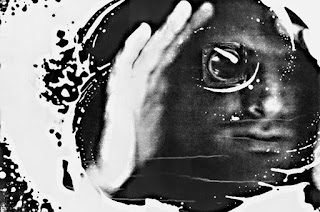 Because we now have our eyes open, it can be easy to judge those who are still blind.

How can you judge a blind person for not knowing what the color red looks like?

Yet that is what we do. We judge those who are without Christ for sinning against Him.

Remember, the cross is foolishness to those who cannot see it. We can describe it over and over to them, but until their eyes are opened by God...they cannot see it.

Think back to how you were before you could see Him.

You groped around in the dark searching for the light switch. You stumbled and fell.

Pray for those who see the cross as foolishness. Pray that God will open their eyes so they can stop stumbling in the dark.

Pray that they see the cross one day as precious.

Your turn: How do you see the cross? 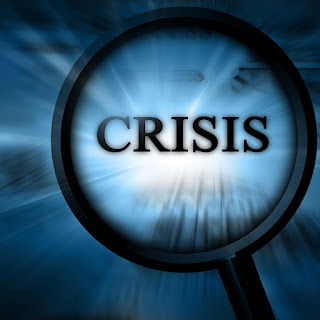 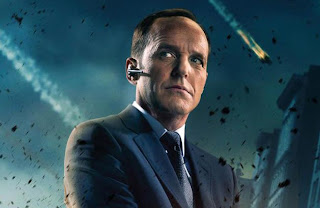 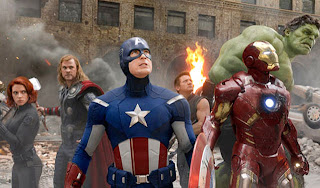 Posted by Ruth Douthitt at 6:38 AM No comments: