It's all About Setting... 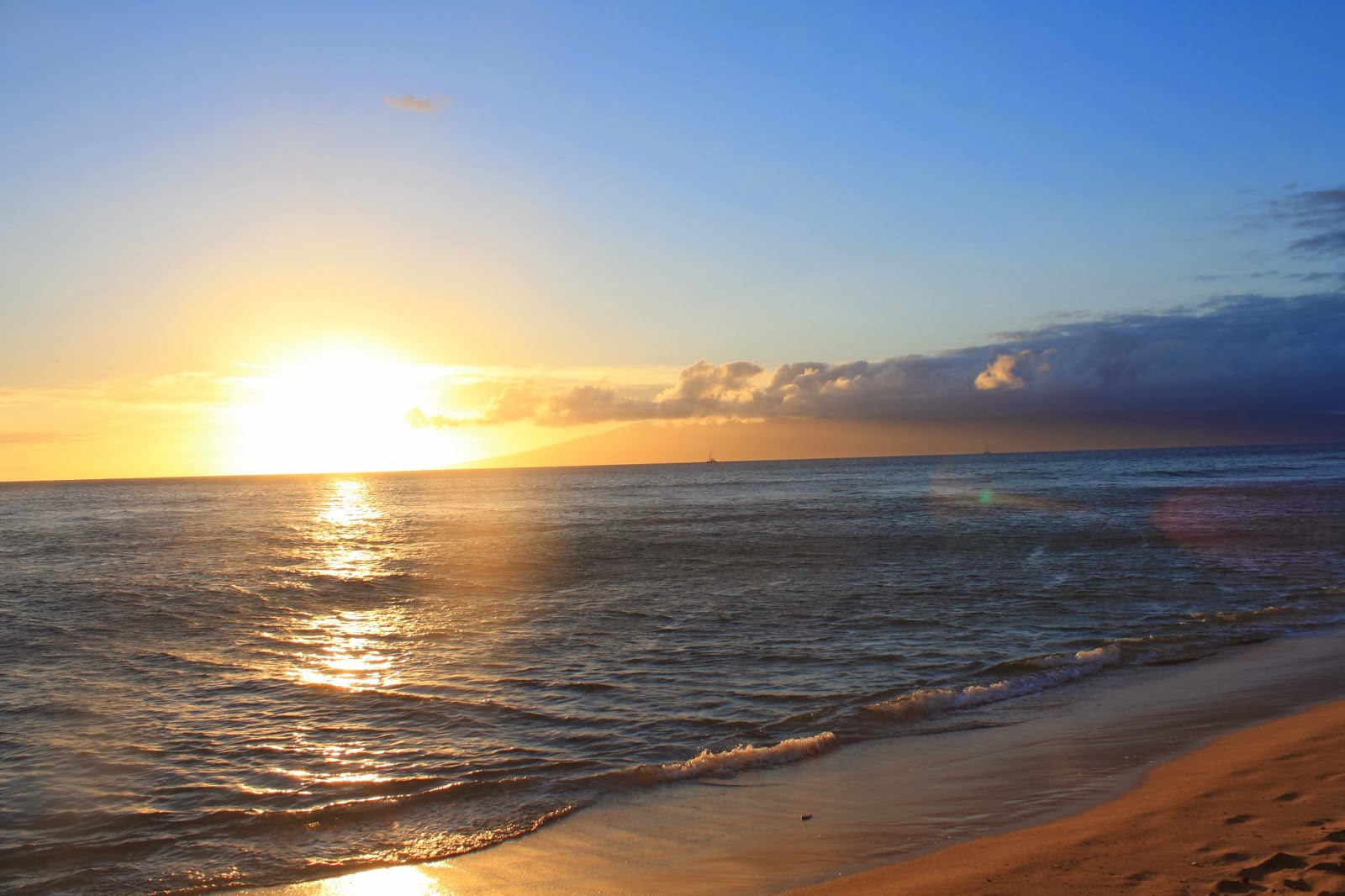 Where it All Happens

Ahhh...Hawaii. So beautiful. So peaceful. I still can't believe we were actually there in Maui! I remember sitting on the sandy beach listening to the waves come in thinking, "This would make a terrific setting for a story!"


Well, every story needs to have a setting, but does it really matter where a story takes place?

Today I taught my students about Setting as they begin to brainstorm for their original narratives. We discussed what Setting is in writing and why it is important to begin there.

Setting is the time, place, and environment in which a story takes place. The setting should have a connection to the main characters of the story.

In "The Hunger Games" we have Katniss living in District 12. This district is set in the mountains surrounded by trees and wildlife. The forest is a lot like Katniss: beautiful, tough, harsh in that it can kill you in an instant, and yet it is soft and gentle at times, too.

Contrast that with The Capitol. This setting glistens in the sunlight, has tall buildings that sparkle, and it has beautiful people painted in bright colors. The Capitol appears to be magical, but we learn it is all a facade.

In my book, "The Children Under the Ice" I set my story in a small town in northern Minnesota at the end of fall. Gee, what happens in Minnesota in the winter? I needed my murder mystery to be set in the cold, dark, brutal winters to contrast with my protagonist's dreams: he hates the cold, he hates hockey on the frozen pond, and he longs for the greens of summer! How does this all reveal something about my protagonist? His mom left him and his dad alone (a cold harsh reality of life). His dad cannot cook (another harsh reality of divorce). So Mikey dreams of the backyard cookouts in the summer time surrounded with his mom's delicious food, green grass, and warmth of family and sunshine.

We see the importance of setting in Dicken's classic "A Christmas Carol" which is set on the streets of London in winter. Dickens, a child of poverty who had to work at age 12 to help his family, knew the cold harsh reality of the streets in winter. The setting's harshness mirrored the cruel darkness of Scrooge's heart in contrast with the joys and bright colors of Christmas that most of us understand.

See the contrast? See why it matters?

When your story takes place is just as important as where.

"The Hunger Games" works well for the reader because it is set in the future. Suzanne Collins wanted to send a message to her readers that perhaps the actual government plan is for teens to figuratively destroy one another as they dream of that perfect life of fame and fortune. We see it all the time: young people become famous then destroy themselves and each other. Sad truth.

I set "The Children Under the Ice" in 1976 because, as a child of the 70's, those were the times I remember well. Times when kids could stay out late without worrying about strangers...or could they? Was that feeling of safety just an illusion?

See how it works?

The setting of you story isn't just about a place, but a period in time. It's about the people, their customs, the way they behave.


Now, before you write your story, think about the setting. Why is it set there? Why is the story happening in the past, present, or future? What are the connections between setting and characters? What does your setting reveal about your characters? About your tone?

You should be able to answer those questions for your readers in your story. If not, your readers won't bother to keep turning the pages of your book.

And no writer wants that! 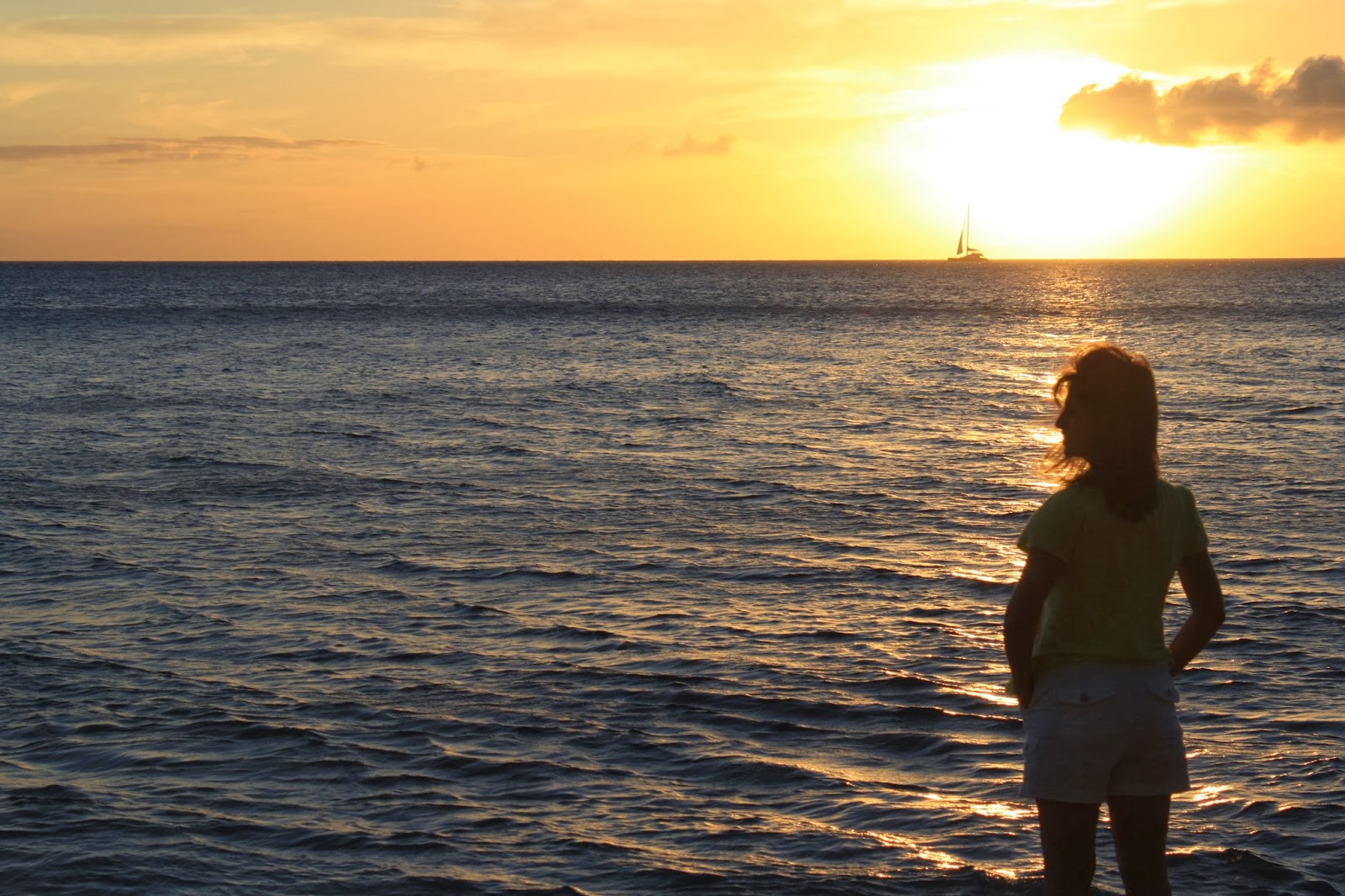 People today are terrified of growing old. Our society worships the youth and their culture. We color our hair (I know I do!), get plastic surgery or Botox, try to keep up with the latest fads in clothing or music, watch the latest shows or movies, all in vain attempts to stay young.

But the truth is: We all are getting older!

In 1990, my husband was preparing to ship overseas. As a result, the Marine Corps set up an appointment with people to help us complete our Last Will and Testament. Imagine being 22yrs old and filling out a will. Who thinks about death at age 22? We weren't prepared for it, but the reality was, Scott was in the USMC heading overseas and he could die far from home.

But the young don't want to think about death that awaits us all.

Jesus came to us as a baby who grew into a man. He came to die for us and conquer death once and for all.

But He also came to LIVE for us!

His word tells us to dwell on LIFE in Christ! Amen.

Yes, we are all growing older and our bodies will start to fail us. However...

LIFE is far more than food, clothing, and circumstances.

"But seek first the kingdom of God and his righteousness, and all these things will be added to you."  -Jesus Christ

Your turn: Do you find yourself wanting more youthfulness? How do you deal with the fact that you're growing older?

Word of the Year

"...But we urge you, brothers, to do this more and more, and to aspire to live quietly, and to mind your own affairs, and to work with your hands, as we instructed you, so that you may walk properly before outsiders and be dependent on no one."

Most of my friends have started thinking and praying about the "word of the year" for this new year. I have, too.

Boy did the Lord hear my declaration last January, that's for sure! 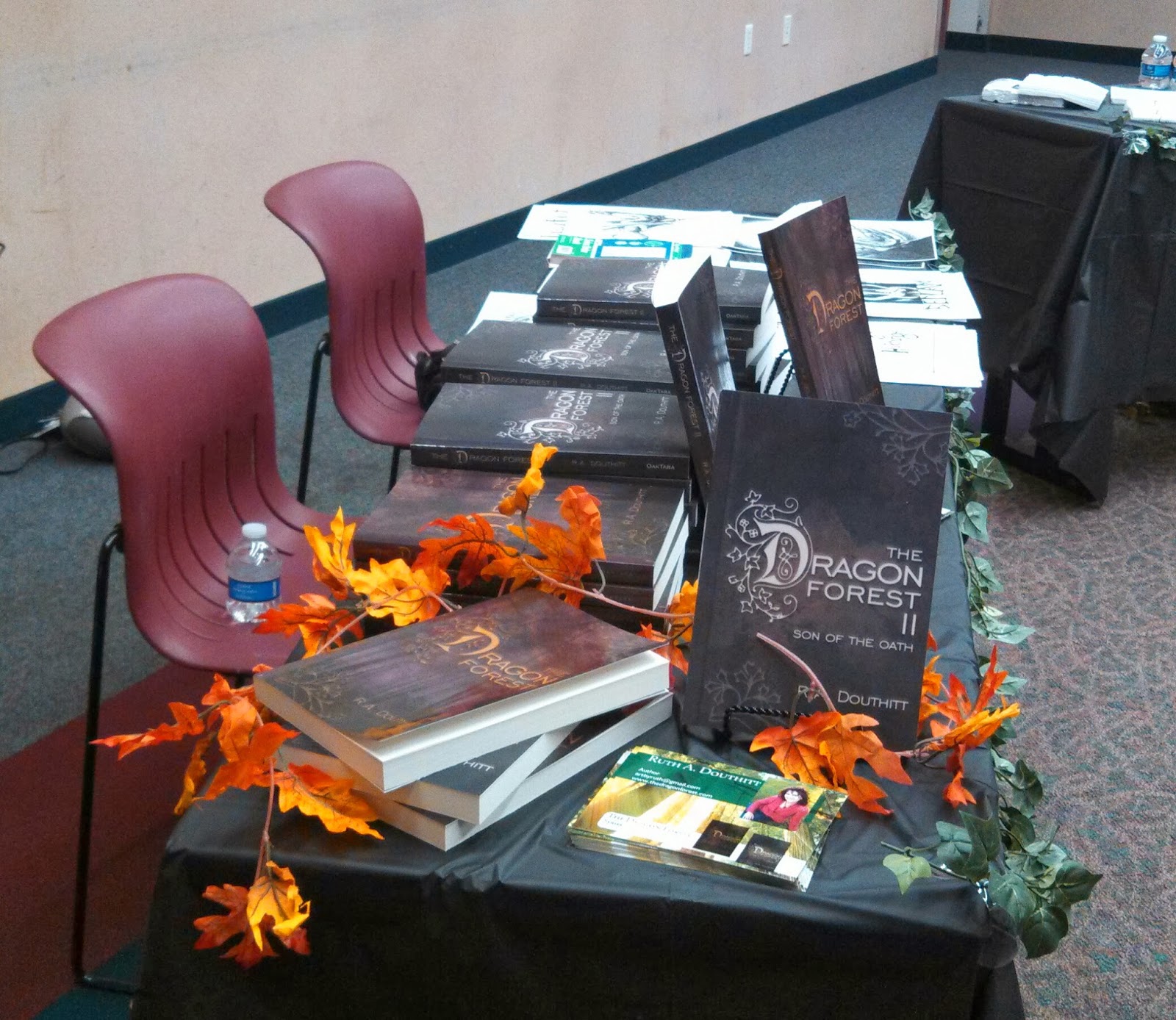 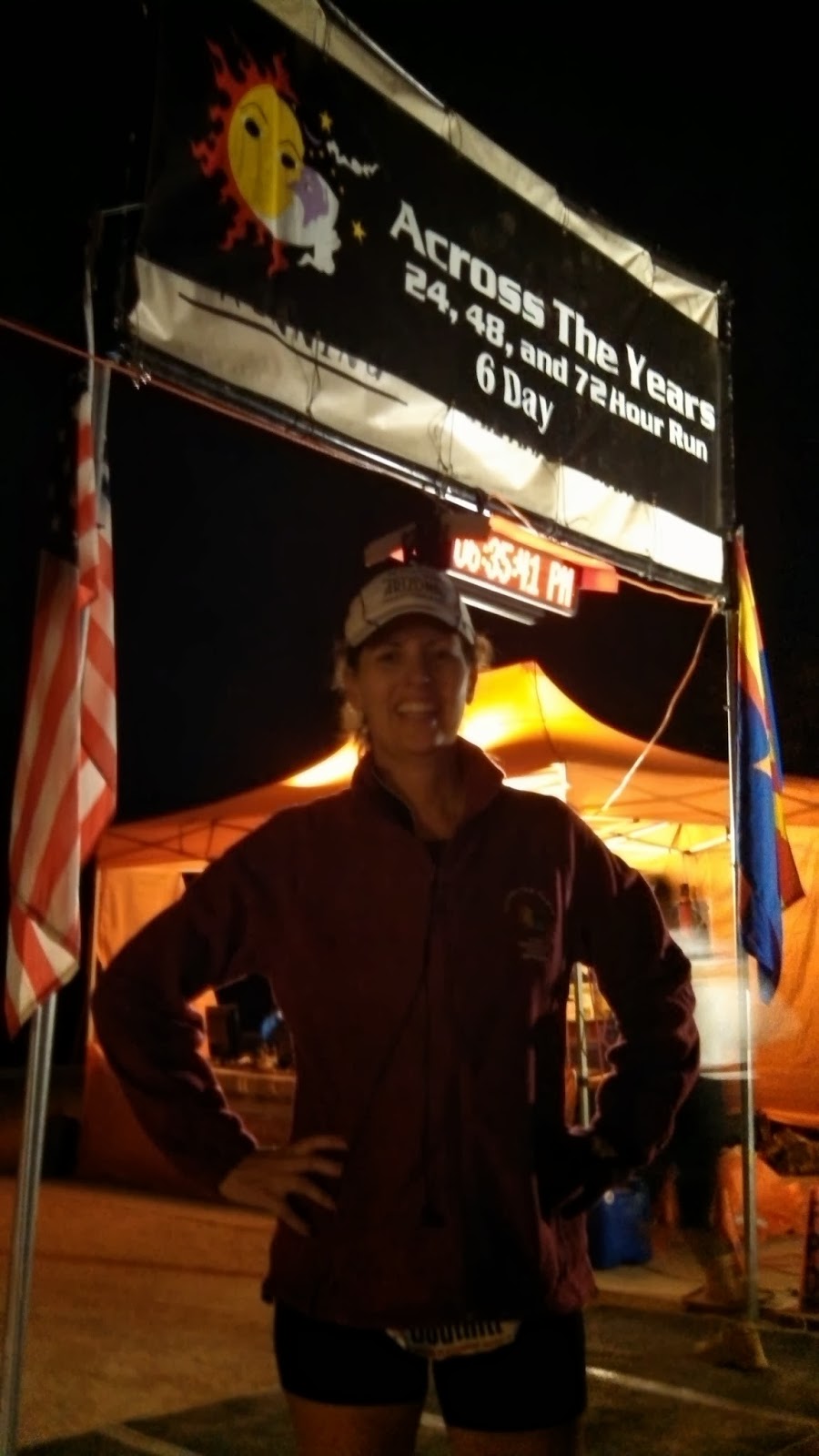 Yes, my year was stressful and I had to endure much, but it was also a blessed year. My family is healthy, we have a wonderful church family, we have a home, food and clothing.

So my word for this year is aspire.

I aspire to please God with my thoughts, words, and deeds. I aspire not to gossip  but to speak words of life. I know it won't be easy but with Christ it can be done.

I aspire to listen more and speak less.  I aspire to walk in the spirit and help others to do the same. I aspire to be more like Christ.

So what is your word for this year? 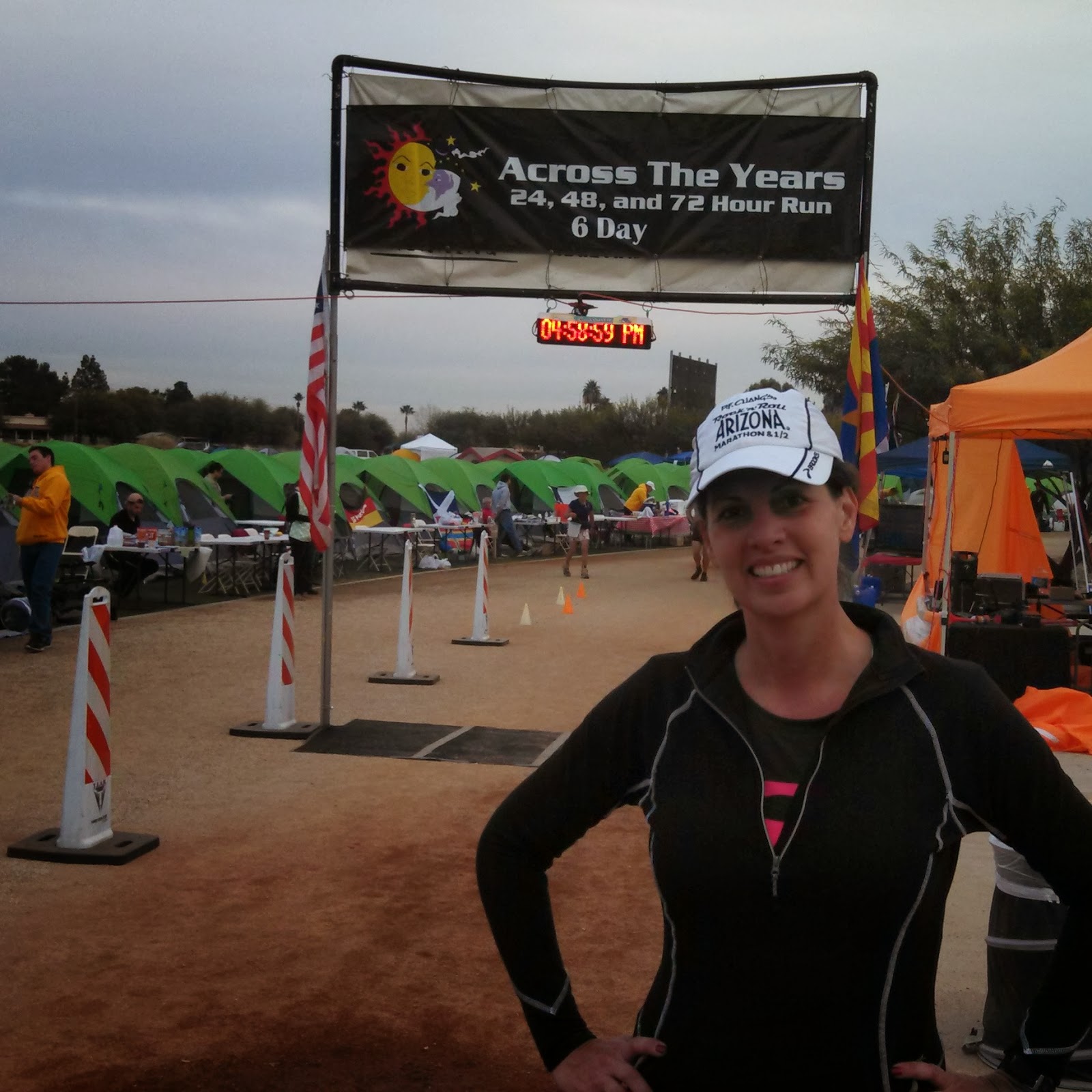